As regular readers of the blog might know, travel and new experiences are what refills my creative well and so during the Easter break I set off with my family to visit the German capital, Berlin. It’s a magnificent city steeped in both pre- and post-war history that makes for a thought-provoking visit. We spent time in quiet reflection at both the Holocaust Memorial and at sites where it’s still possible to see parts of the Berlin wall. During the few days we spent there, we saw and learnt so much, however, given this is a blog mostly about books and writing, there are two standout memories I wish to share.

The first was our trip to Bebelplatz, an imposing open square flanked by the grand stately buildings of Humboldt University, whose former professors include Albert Einstein and The Brothers Grimm. Beneath the square, visible through a glass panel, lies an empty library. Row upon row of stark white marble shelving. Enough to hold the 20,000 books, including works by Einstein, that were considered forbidden by the Nazis and burnt there, during the infamous book burning ceremonies that took place on the evening of 10th May 1933 in university cities across the country.

It’s an incident highlighted in Markus Zusak’s novel The Book Thief, and also a chilling scene in the movie of the same name.

Beside the Bebelplatz memorial is a plaque with a quotation in German, written by poet and journalist, Heinrich Heine in 1821 that reads… That was only a prelude; where they burn books, they will in the end also burn people. As we now know, the bonfire of books was only the beginning of the terrors to follow.

Nowadays, however, on the 10th May each year, the students of Humboldt University hold an annual book sale, where cushions are provided so the public can enjoy reading in the open air.

Next we travelled by tram, forty-five minutes east from the city centre, for a fascinating visit to the
fortified former Stasi (East GermanState Security Service) Jail. We saw the cramped cells and heard of the appalling conditions endured by political prisoners made up of journalists, authors, lecturers, politicians, writers and more, who were interrogated then forced to sign fake confessions, before being subjected to dummy trials.

Former inmates lead tours conducted in German. Whilst our excellent English speaking guide reminded us that although Berlin’s jail is now a museum piece, such institutions are still used in numerous countries around the world. A sobering thought.

Whilst browsing in the museum bookshop I came across a memoir by Jana Hensel entitled After the Wall. Hensel was born in Leipzig, GDR (East Germany) in 1976 and is now a journalist for Der Spiegel. She was thirteen years old on 9th November 1989 when the Berlin wall fell and the foundations of the society she’d grown up in crumbled beneath her feet. After the Wall is a short account of what that meant, not only for Hensel’s generation, born under a Communist regime then having to learn the unwritten rules of how to live in the West, but also for her parents’ generation and the rifts/problems caused by the change.

So why was stumbling across this little book so special to me? – A fifty-year old Scottish woman?

Well during the mid-eighties, I took part in a school exchange visit and spent a week living with a
wonderful Bavarian family, at a time when Germany was still divided into East and West. One of my strongest memories of that trip, along with knocking back a tankard of beer at the local beer festival (an experience I opted not to share with my mum!), was an organised trip into nearby woods, to witness the wire fencing and young grim-faced East German armed guards who protected the border. Alongside the rifles, I remember a stillness only broken by bird song as I stared at trees on the other side, wondering what life was like for a teenager, like me, over there. Now, all these years later, because the Berlin wall toppled and politics moved on, Hensel’s writing and others like her, provide an insight and understanding. Surely that’s what gives books, whether fiction or non-fiction, their real strength?

Visiting Bebelplatz and the Stasi prison were both reminders of the power (and fear) of writing, as well as of authors who are driven by the desire to share their thoughts and stories.

Whilst Berlin’s turbulent past is horrendously sad, today it’s a beautiful city that is interesting to visit and that my family hopes to return to again soon. 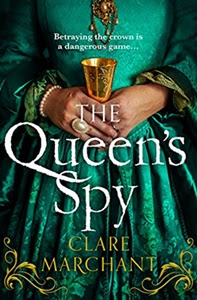 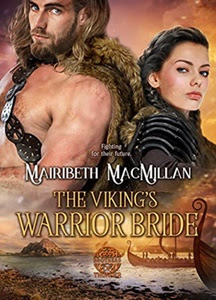 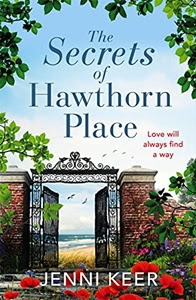 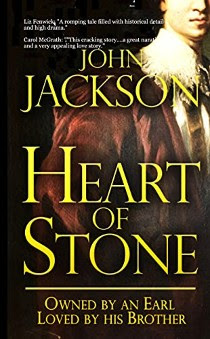 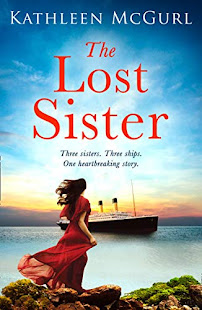