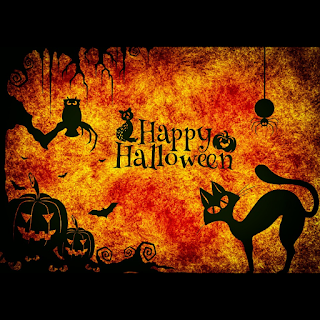 As a child I loved everything about Halloween – my smoking neep (turnip) lantern, my dodgy bin-liner inspired costume, trailing around the neighbourhood in the dark with friends. Then when my sons were small I got into the swing of things by organising ducking for apples and suspending sugary doughnuts on a string.

Nowadays, with my boys grown, Halloween is a quieter affair but I still like to see piles of pumpkins in the supermarket and the plastic outfits waiting for a good home. But Halloween is also a time for revellers, young and old, to swap spine-tingling stories and so to celebrate I’m sharing some of my favourites … 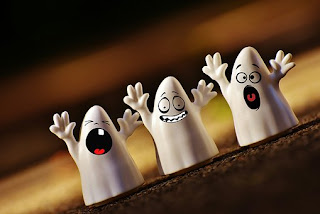 One thing I should make clear is that I’m an absolute wimp when it comes to watching horror or scary movies, which is one of the reasons I prefer to read. If it all becomes too unsettling, I can close the book and make myself a calming cup of tea. However, when reading Shirley Jackson’s The Haunting of Hill House, I was simultaneously gripped and terrified! The sense of dread is palpable when Dr Montague, a scholar of the occult seeking proof of a haunting, invites three strangers to join him in recording the reported strange goings-on at a place locals speak of in fear, the notorious Hill House.

For brave souls who love everything chilling The Haunting of Hill House has twice been made into a film called The Haunting (in 1963 and 1999). It has also now been given the Netflix treatment. Read or watch if you dare! 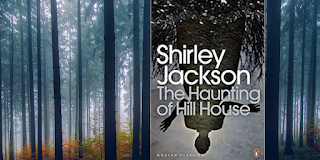 If The Haunting of Hill House has already been awarded classic status then Wakenhyrst by Michelle Paver has new classic written all over it. Paver’s ghost stories (Thin Air and Dark Matter) have been on my to-read pile for a while, so when I decided to write a Halloween post I knew exactly which author I wanted to try. Wakenhyrst isn’t a ghost story but its mix of spooky ingredients makes it perfect for Halloween. Being a Victorian gothic thriller set in a crumbling mansion house amongst the Fens, we encounter demons and witchcraft, madness and grief, ice and darkness, as young Maud feels her way between religion and local superstition, to solve a mystery that threatens to destroy the natural world of the Fen that she so loves. It’s a beautifully written, creepy mystery; the perfect companion for darker evenings. 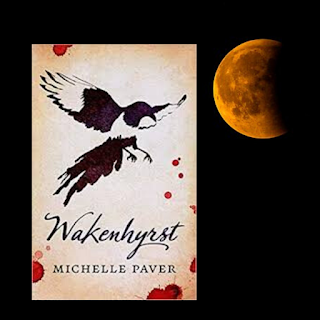 If you’re a bit short of time then a hair-raising short story may be all that’s needed to set your pulse racing on All Hallows’ Eve.

The Monkey’s Paw by W W Jacobs, first published in 1902, is a ‘granted three wishes’ tale, where an older couple don’t receive quite what they hope for. I’m not spoiling the story if I share that at one point the monkey’s paw lands in the fire and I swear I smelled singed fur! A story that held me riveted to the end. To read, click on the link here.

So these are just a few frightening favourites and I'd love to learn which ghoulish tales of sinister happenings you would recommend? 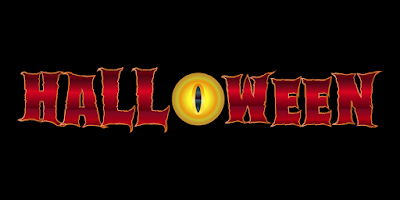