What Friends Are For 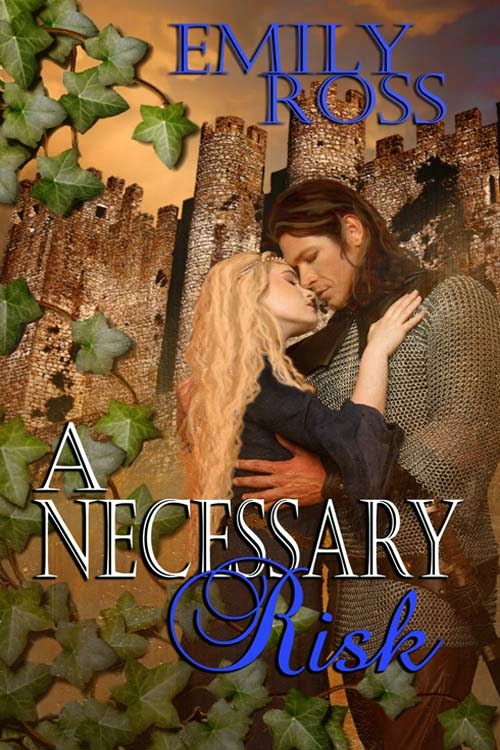 Friends. Don’tcha just love ‘em? Well, of course you do. That’s why they’re your friends.

Many years ago a friend of mine told me of a conversation she’d had with her writing tutor. On hearing that the friend’s husband was also a writer, the tutor cautioned her against seeking his advice. “He won’t be honest with you. Writers never are. They’re jealous.”

There has long been a perception around that writers are obsessive about their precious turn of phrase and resentful of the success of others, as if there’s a limited number of books that can be published or words that can be written, of characters that can be produced and plots that can be twisted. She has a book published - dammit. That’s one less slot for me.

In all my time I’ve never found a fellow writer who wasn’t interested and supportive. Admittedly some have been less supportive than others but maybe they had other reasons for that. But I’ve never met a writer who set out to undermine or obstruct another. I’ve come across this kind of behaviour elsewhere but never among the fellowship of scribblers.

That’s why I’m going to talk about another author. Years ago I sat at school with a friend. We passed notes under the desk, as everyone did, but our notes were alternative paragraphs in a story, a collaborative, rambling effort which went on for years and which we called ‘The Epic’. I still have some of it.

Needless to say we both wanted to be writers.

This week my friend had her first book published and I’m as proud as if it was my own. So I thought I’d put my money where my mouth is and support a debut novelist. Stand up Emily Ross and take a bow. Emily’s debut, A Necessary Risk, a historical novel set in mediaeval Wales, is up and out there, ready for you to read. Take a look…
Posted by Jo Allen at 4/26/2015 12:39:00 pm 10 comments:

Novels by #eNovAaW Bestselling authors up for Grabs!

Special Prize for New Zealand Only:
Print copy of Every Five Minutes or Seventeen Seas by Bronwyn Elsmore 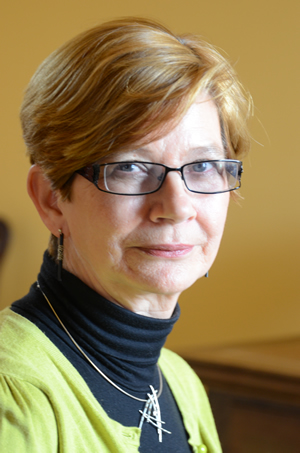 I read an excellent blog post about the importance of reviews on Sue Vincent’s Daily Echo blog. I was going to re-blog it here for Novel Points of View readers – then I discovered I can’t re-blog from WordPress to Blogger! I could do it to my own WordPress blog but that’s about my dad and dementia which wouldn’t really be the right home for it.

Sue called her post When Reviews Really Matter and started it off with a review of The Hobbit by the ten-year-old son of Stanley Unwin the founder of George Allen & Unwin publishing house. Young Rayner Unwin enjoyed The Hobbit – and we know the rest of the story.

As Sue points out in her blog post, reviews do matter to writers.

The novella comes into its own, by Jenny Harper

When I was in India in January, I wrote a novella. Well, almost all of it – I finished the last two or three thousand words when I came home. I wrote the outline on the plane to Dubai (we flew onwards to Trivandrum) and started as soon as I had caught up on sleep.

Writing a novella was a target I had set myself. I had three reasons for this.


Novellas have traditionally been exceptionally difficult to publish. Traditional publishers aren't keen on them – they are too much work for too little return – but the advent of the ebook has changed all that. As concentration spans grow shorter and shorter, and people become busier and busier, many readers – working mums in particular, I believe – are opting for quick, short, satisfying reads. These works seldom make it into print, but are quick and easy to produce in ereader form.

Now, I'm no expert (having written only one novella!), but here are my observations:
I wrote most of the work while I was sitting by the swimming pool at our hotel in Kovalam, Kerala (south India). Friends, it was sheer bliss! Who wouldn't love being able to work in that kind of setting? And I'm delighted to say that the finished novella, Sand in Your Shoes, has been accepted by Accent Press and should be available in June.

Now I can't wait to indulge myself by writing another one!